I was asked to design pedestrian barrier rails which would compliment the distinctive architecture of the area.  The design reflects the pitch of the roofs and the repeated pattern of the window detail. 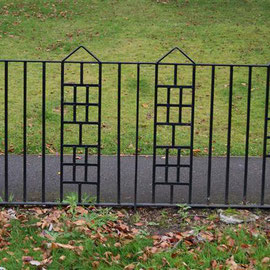 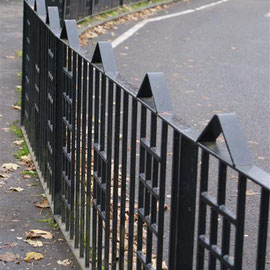 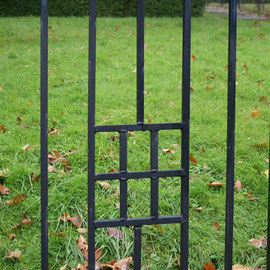 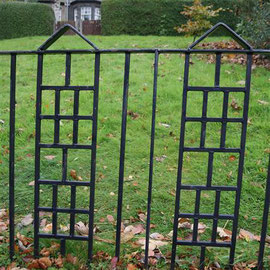 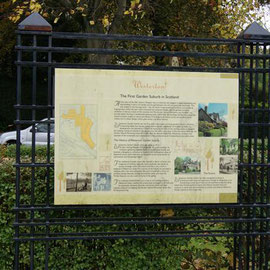 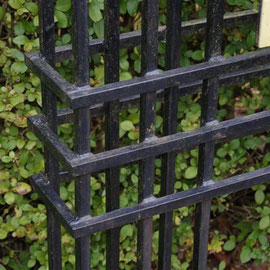 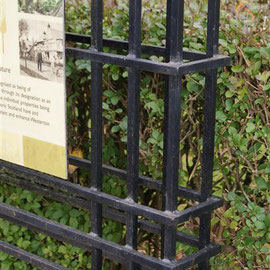 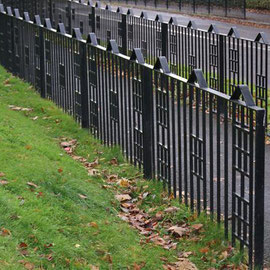 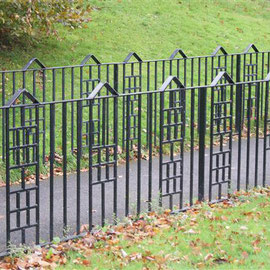 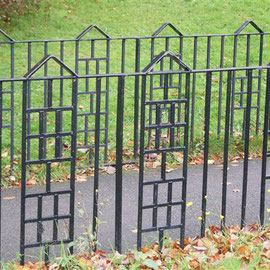 Glorious in the Garden

I strive to be environmentally friendly and sustainable in all my designs and specifications.